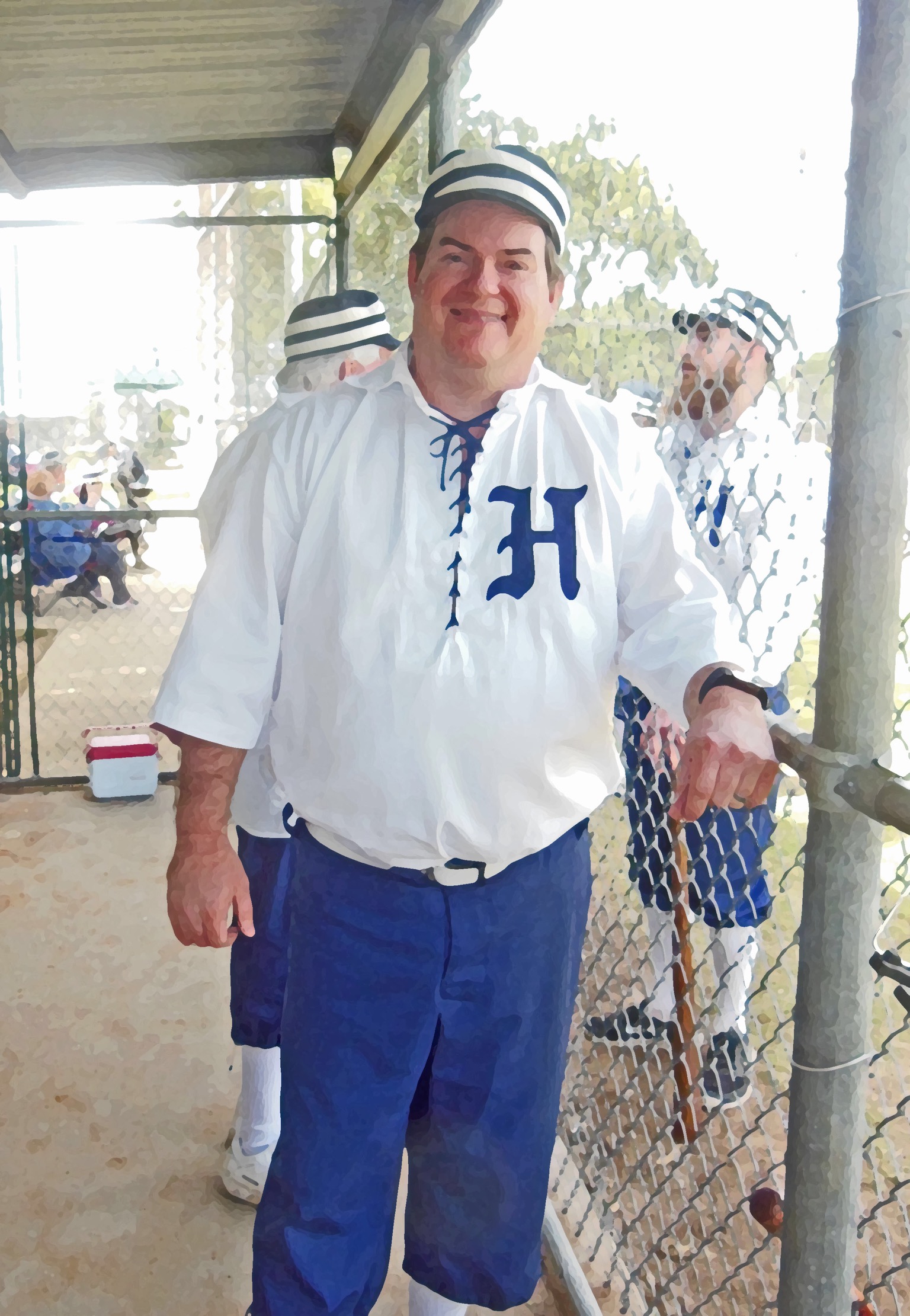 Please see below for a list of chapter officers and contacts. Please contact any of us if you are interested in finding out more information about our chapter.

No matter what team you cheer for, we would love for you to join us!

Welcome Message from President Emeritus Bob Dorrill.  My personal message about why I joined SABR is below this message.

Welcome to the Larry Dierker SABR Chapter website. Our chapter currently has 150 and growing active members and we welcome those who wish to join us. We meet once a month on the third Monday of the month at 7:00 pm. Recently our meeting have been via Zoom but we look forward to getting back together in person as soon as conditions allow. When we meet in person we gather at the Spaghetti Western Restaurant at 1608 Shepherd Drive just south of I-10.

Our members include former Astro Players, baseball executives, broadcasters, historians and many others who are just great baseball fans. Typically we have speakers from all aspects of baseball ranging from Baseball Hall of Famers, nationally known authors to bat boys. We have special projects including providing markers of former local baseball parks, writing a quarterly newsletter and of course attending both Astros major league and minor league games. We also hosted SABR 44, an international five day SABR convention here in Houston where we spent most of one day at Minute Maid Park hearing from players and executives.

We encourage all members to share their particular interest in baseball with our group. More than a few have written and published books on the subject. For example twelve chapter members, over a three year period, researched and collectively wrote a history on Houston baseball titled “Houston Baseball -The Early Years – 1861-1961.”

To join SABR go to sabr.org for details. Come join us. You’ll be glad you did.

Why I joined SABR from Chapter President Joe Thompson

On April 3, 2010, the Astros played their final spring training game against the Toronto Blue Jays at Minute Maid Park. The late Bill McCurdy wrote up a story about that day here ( https://bill37mccurdy.com/2010/04/04/easter-saturday-fanfest-at-minute-maid-park/.) The game did not turn out so well for the local nine, but it is a day I will never forget.

My wife and I were walking around when we came upon a SABR booth. I spent a little time talking with the people there about SABR. I participated in a trivia contest and surprisingly won. Baseball trivia was never my strong suit. I am a story guy. I picked my prize, a copy of Sports Classics: American Writers Choose Their Best edited by Howard Siner.

I joined SABR later that month and attended my first local meeting in May 2010. Since then, I have attended in-person and virtual meetings locally and throughout the US and Canada. I have participated in research symposiums, writing projects, and attended national conventions.

Some of my most enjoyable moments over the years has been attending chapter meetings and visiting with former Astros players like Larry Dierker, Jimmy Wynn, Kevin Bass, and Jim Deshaies. These are people that I knew of only from radio and television. Listening to their stories and those that cover them has made me feel like a kid in a candy store. I have made new friends because of SABR, and I see baseball in a whole new light.

I still have the Siner book. I still love listening to stories. Every time I attend a SABR meeting or talk with a baseball fan, I get the opportunity to hear a new story. Tell me a good baseball story and you have my attention. As the new president of the Houston chapter and as a baseball fan, I look forward to many more years of great stories.

The Houston/Larry Dierker Chapter meets monthly, usually on the third Monday of the month (unless the Astros have a home game that date), at the Spaghetti Western restaurant on Shepherd, a few blocks south of I-10, the Katy Freeway. Occasionally, meetings are held at Minute Maid Park. For details on the next chapter meeting, contact a chapter leader below.

SABR chapter meetings are open to all baseball fans, so freel free to come … and bring a friend! For details on the next chapter meeting, see our Events calendar at  SABR.org/events.