Houston and the Gulf Coast Region 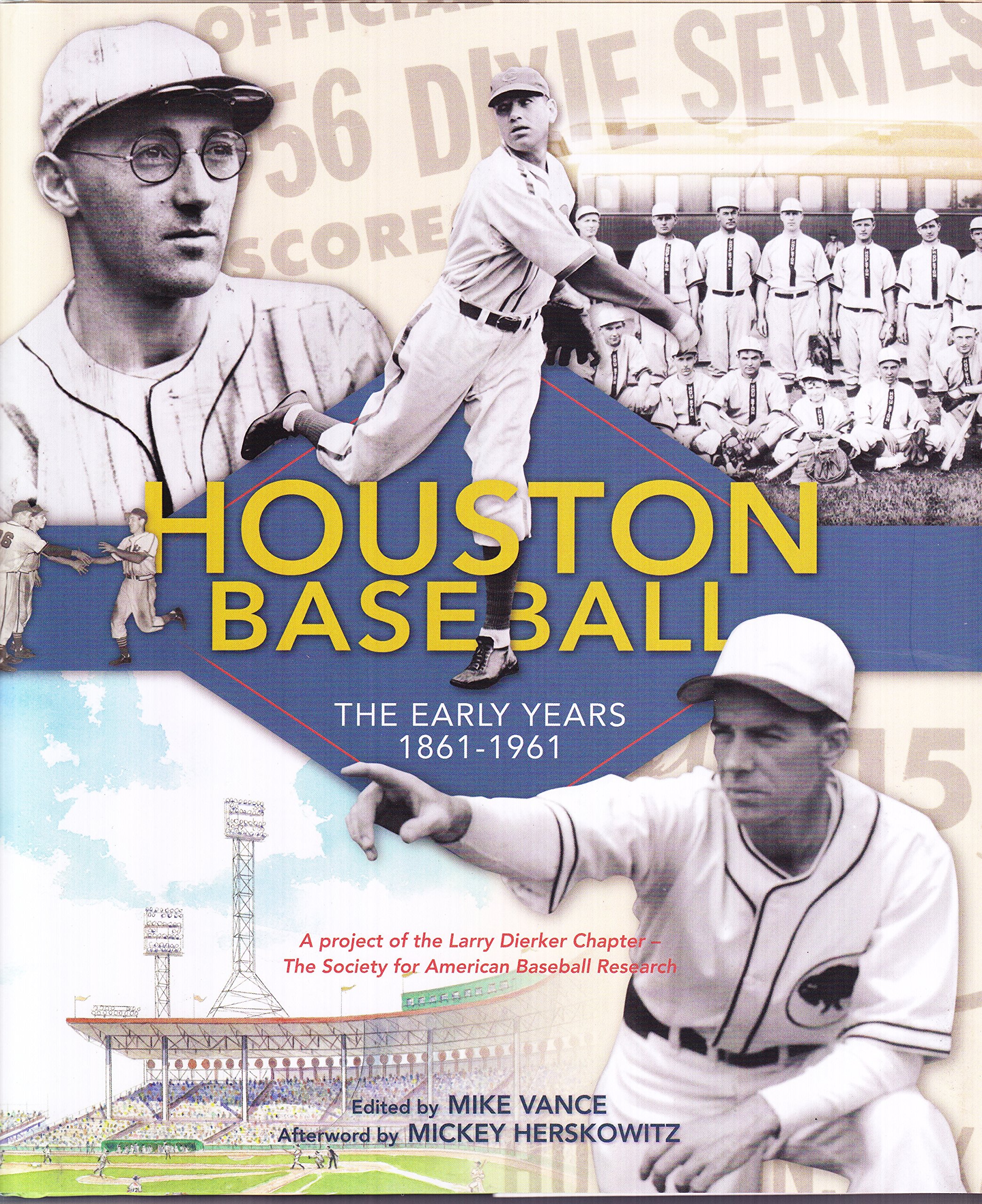 Houston is no newcomer to baseball. The earliest ball clubs in what is now the metropolitan area were formed the same year as the first club in St. Louis and Milwaukee and only months after the first base ball club in Cincinnati. Imported by young men from New York City and other points northeastward in the late 1850s, baseball could even be found along Buffalo Bayou during the heat of the Civil War, played by Union prisoners from Galveston.

As Reconstruction came and went, baseball flourished. Teams could be seen on every vacant lot, and real fields with grandstands began to pop up around the area. By the 1880s, the top teams in town had added professional players, and before the decade was out the state had a league of its own.

This new book covers 19th century baseball in Houston in far more detail than has ever been studied, but that is just barely the start. There is rich history of every aspect of the game in the Bayou City up until the moment that the Colt .45s started Major League play in 1962.

It is all part of Houston Baseball, The Early Years. Richly illustrated and expertly told, it is a story for all fans of Houston baseball and Houston history.